Amitabh Satyam is the Chief Mentor at Smart Transformations.  He advises government agencies and corporations on deployments of Smart ideas and solutions.  He has recently authored the book “The Smart City Transformations’, along with the co-author Dr Igor Calzada of the University of Oxford.  The book is published by Bloomsbury, is due for release in April ’17.  He is also the Chairman of nDati Scientific.

Earlier, as the Managing Partner at SAP, he advised top global clients of SAP on digital transformations of their businesses.  At SAP in his earlier role, he led the Business Transformation Services – the consulting arm of SAP along the lines of McKinsey where Amitabh advised SAP customers on business transformations using business and technology capabilities.

At IBM he was the Global Consulting Leader for Telecom for four years.  He advised on business strategy, technology architecture, applications framework, and operations methodology for global customers covering all the continents.  Amitabh also established IoT practice area and the center of competence and led the key global the deals.  For two years, prior to this role, Amitabh was the business leader for a large, $1bn telecom contract.

As the Managing Director at MobiApps in Bangalore, Amitabh worked all the key areas of electronic device development and manufacturing.  He transformed the device development framework by introducing the concept of platforms for hardware, firmware and application software.  A joint venture with Tata group gave the organization considerable distribution reach.  For a few months, Amitabh also worked at Siemens as the Vice President for Telecom Services.

Reliance was the most exciting job for Amitabh where he performed a large set of roles and tasks.  His first assignment was program management for nationwide optical fiber deployment – digging and installing pipes to carry the optical fibers for 65,000 km.  He soon set the strategy and planning for BTS location acquisition and its engineering planning.  Later he led the project ‘ek lakh’ – identification and cabling of 100,000 buildings across the country.  Reporting to the CEO he was a part of the leadership team that set up and ran Infocomm, and contributed to key decisions in the organization.

The second role at Reliance was running the nationwide operations.  Amitabh set up the organization and institutionalized processes.  It was the first time a Telecom operations was run like a factory.

Brought up in Bihar in his village Kothian, in Sheohar district near Nepal, and in Bhagalpur where he was born, Amitabh completed his matriculation from Sri Nawab High School in Sheohar and joined Science College in Patna for Intermediate in Science – equivalent to 12th.

He then studied at Indian Institute of Technology at Kanpur for five years then moved to the USA for a doctorate in science at The Ohio State University in Columbus.  He terminated his PhD midway for an MBA in Finance from the Fisher College of Business.

Kolkata was his first choice for settling in when he was looking for a job in India after his return, however, it was Mumbai that offered him his first job.  Mumbai was his home for three years during mid 90’s.  He had to move back to the USA for personal reasons for about three years, and then at his final return, he lived in Mumbai for four years during the early 2000s and then has been living in Bangalore for 12 years.

He worked at Reliance Communications as the national Operations Head, MobiApps as the Managing Director, and Vice President for Telecom Services at Siemens. Amitabh has also taught at The Ohio State University and Rider University in the USA for four years.

Amitabh speaks Bajjika fluently followed by Hindi and English.  In addition, he speaks Bhojpuri, Angika, and Maithili with a little effort.  He understands Marathi, Gujarati, Urdu and Spanish if spoken slowly. 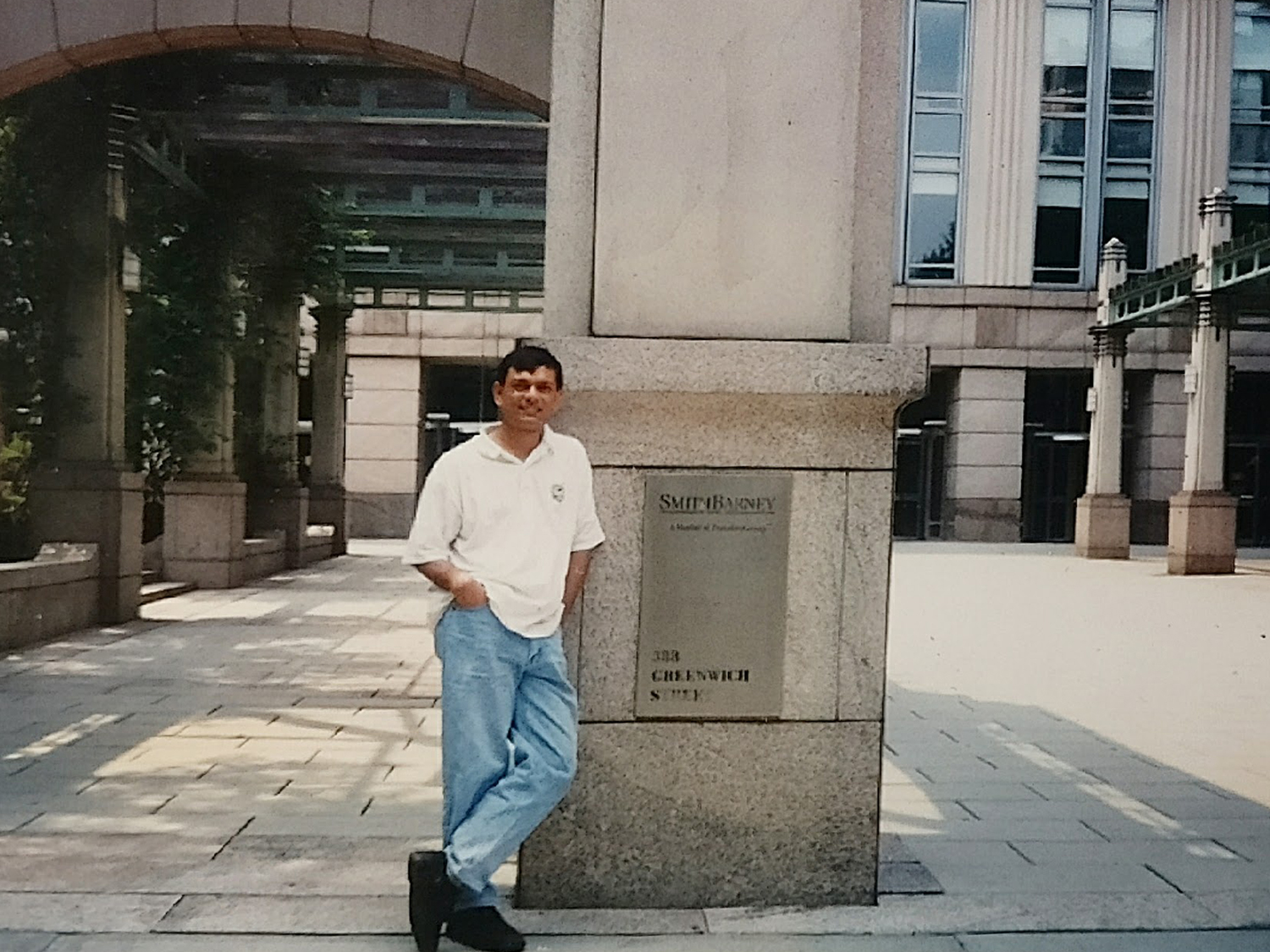 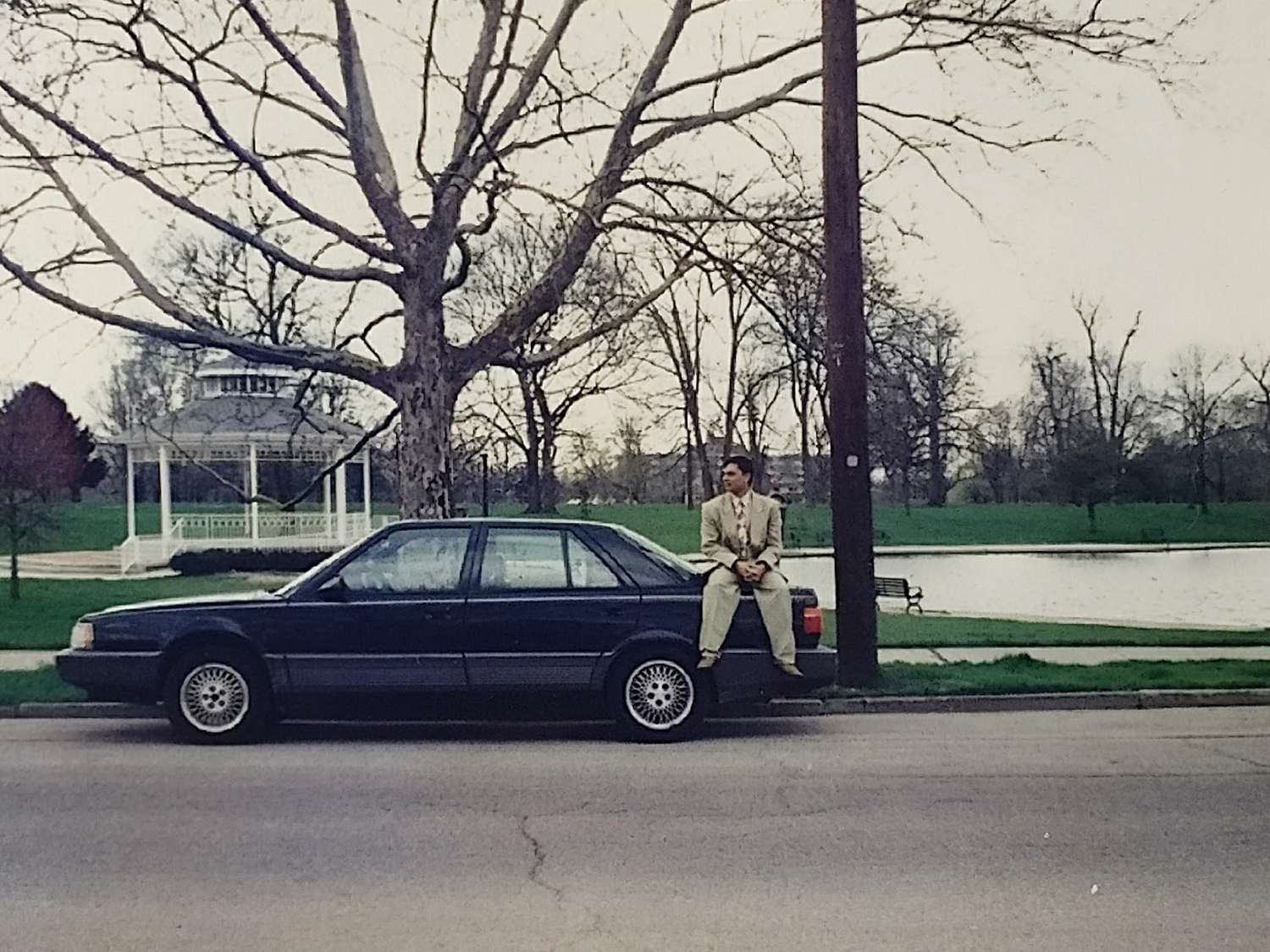 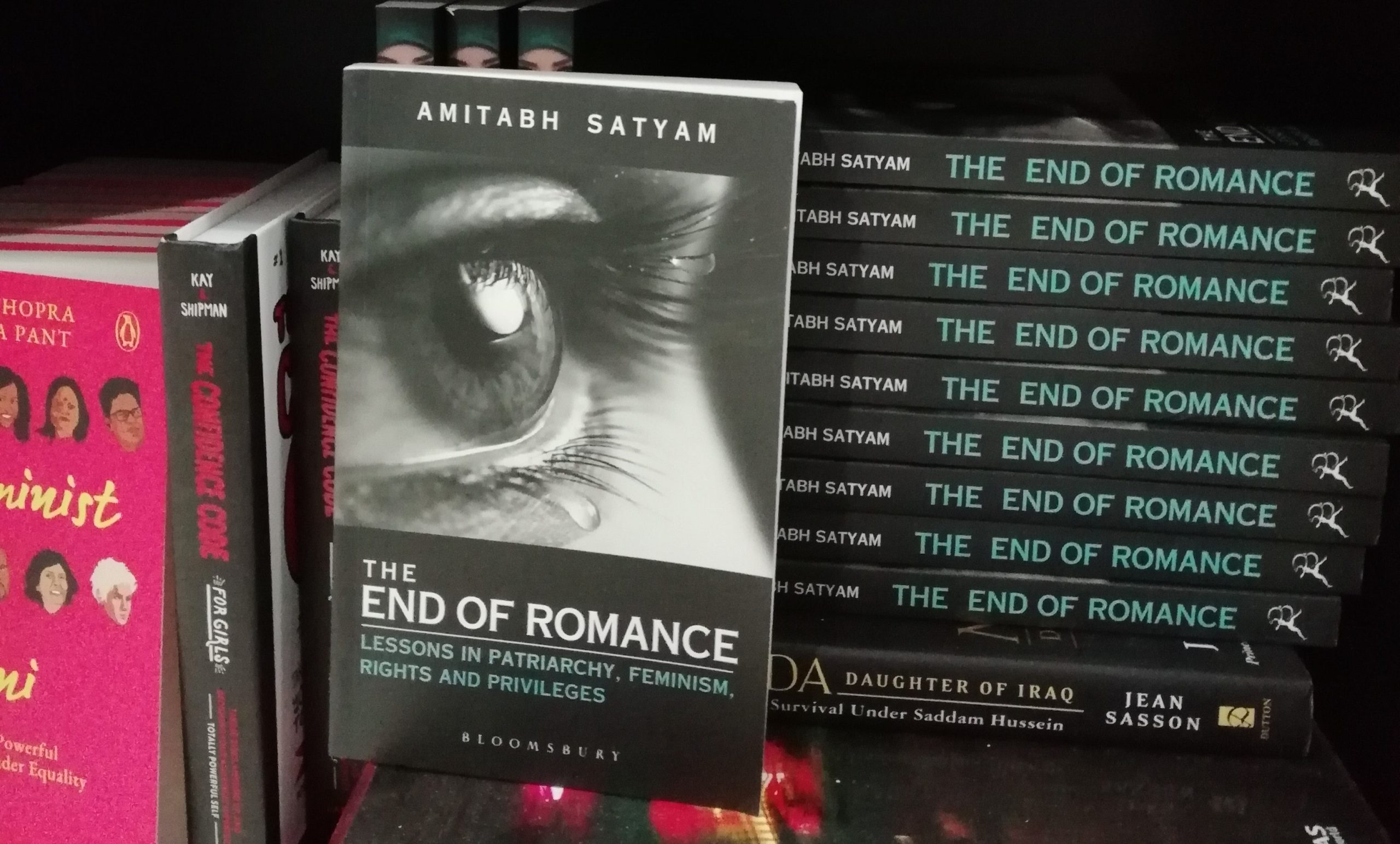 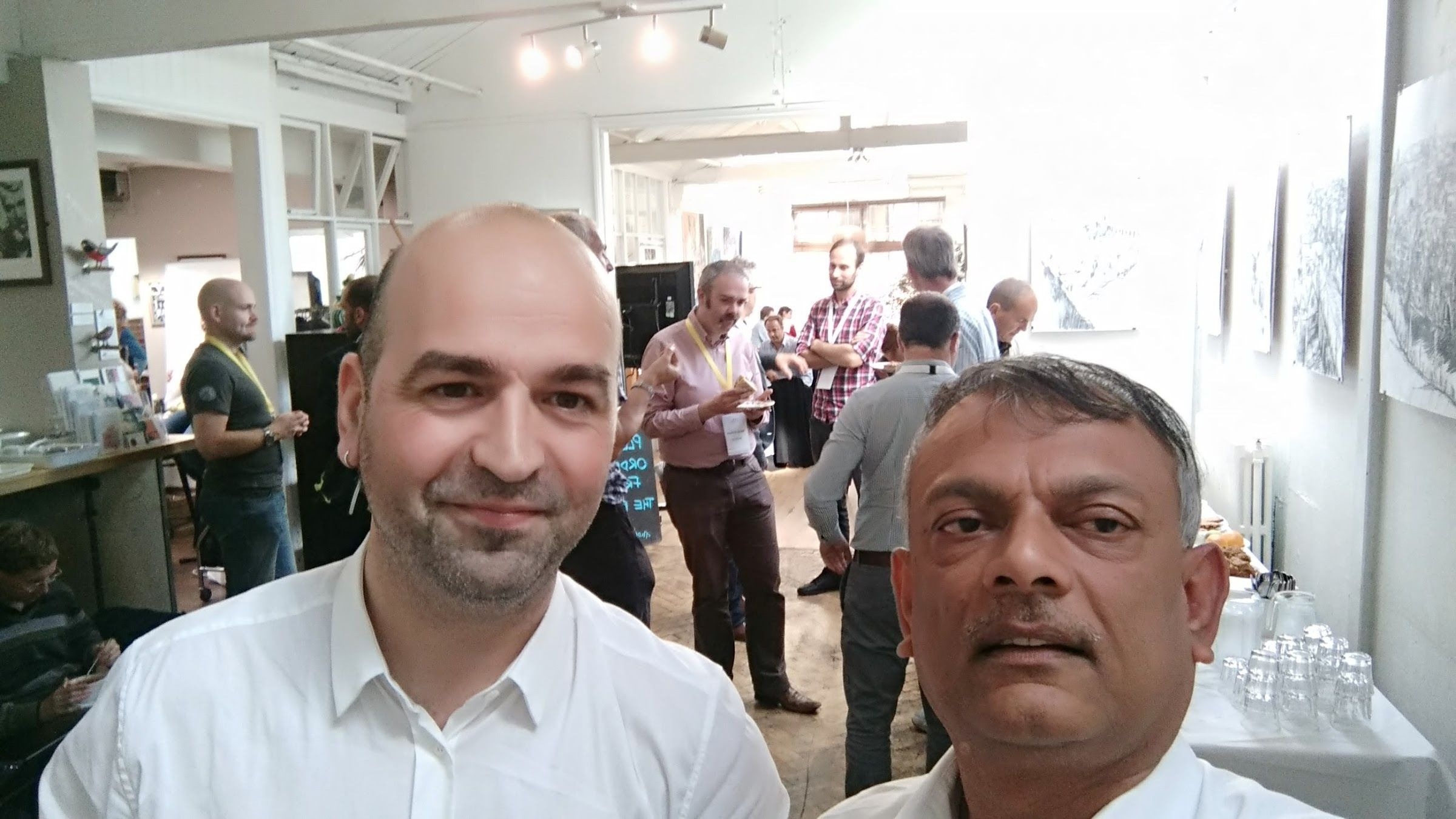 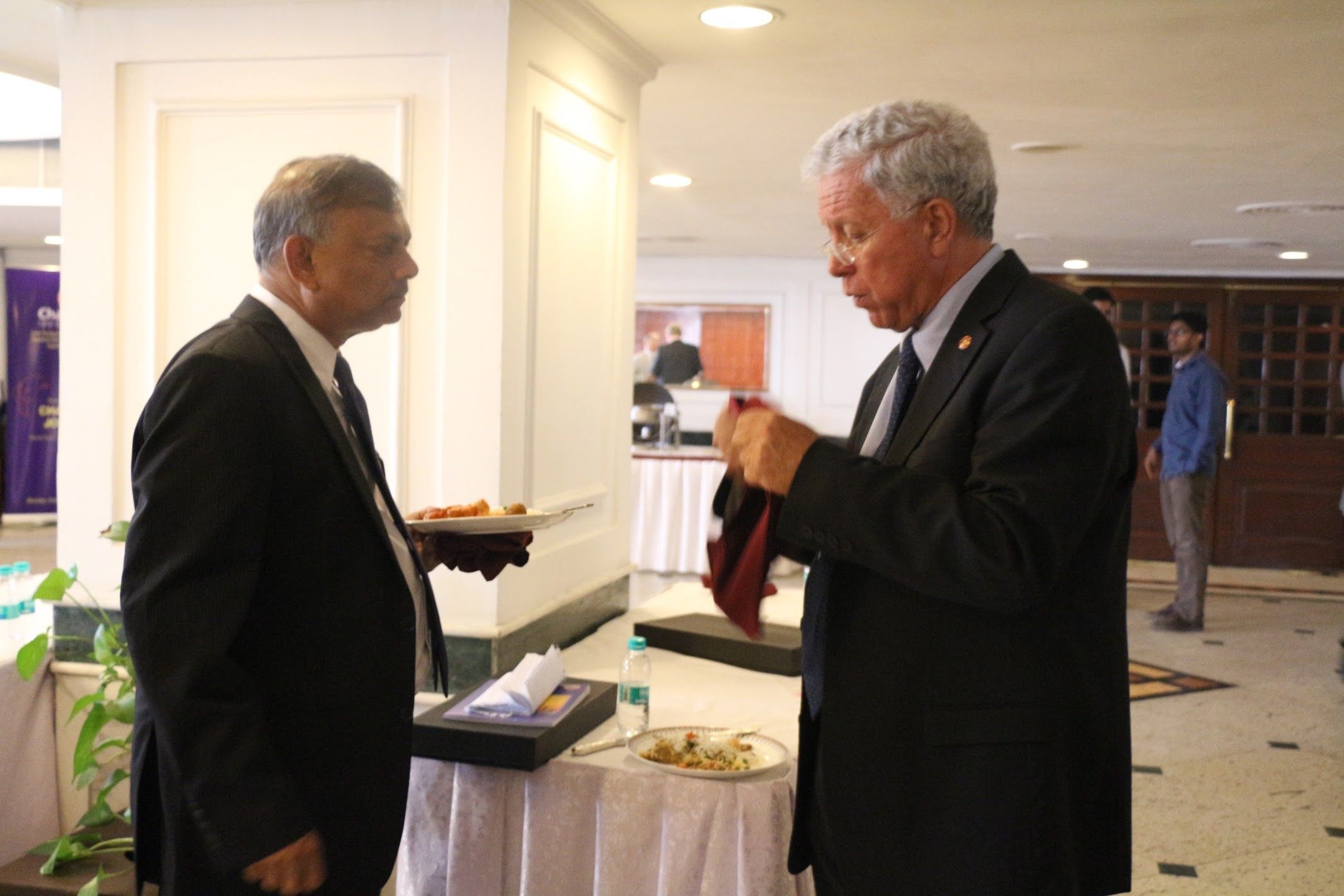 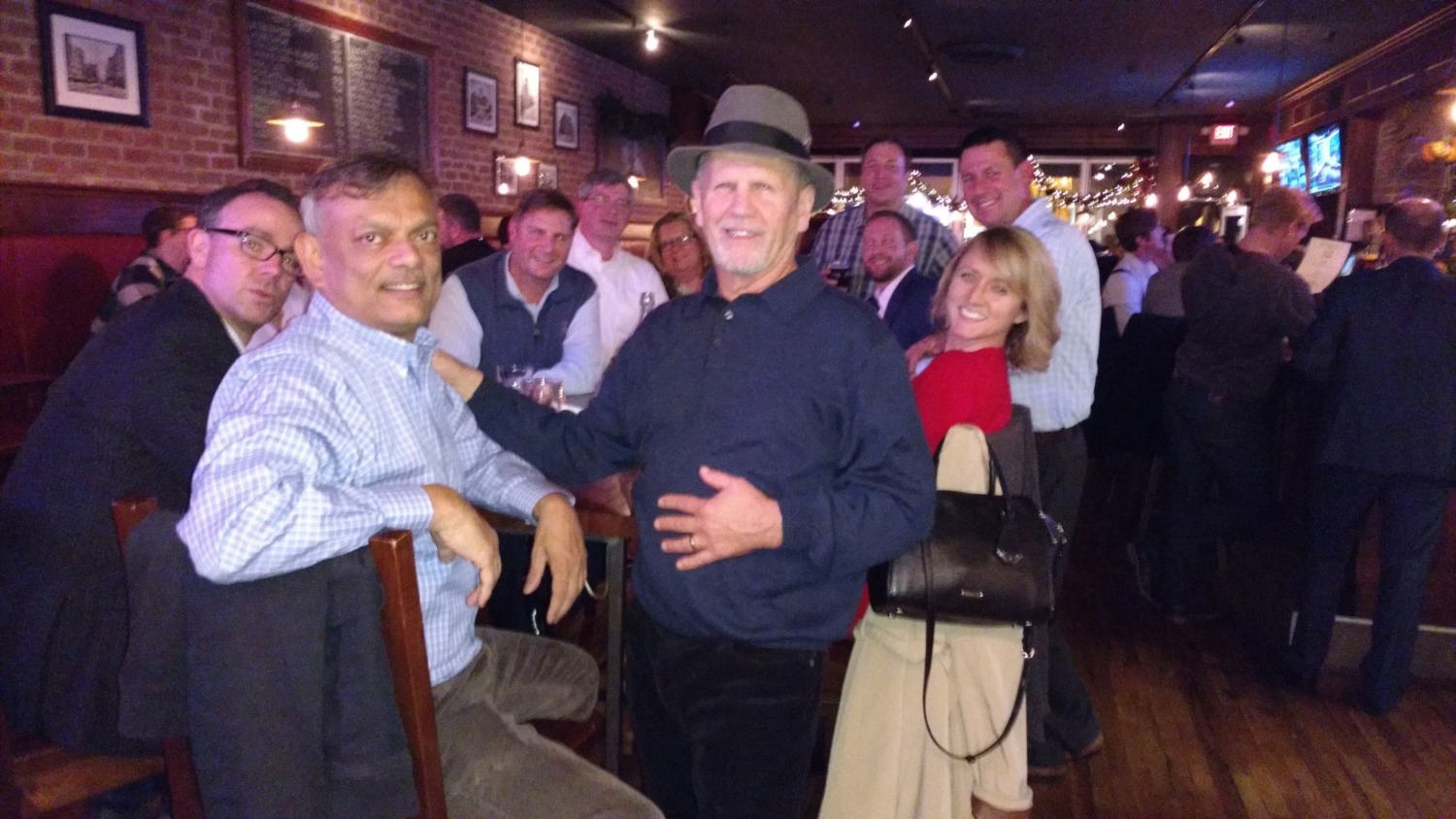 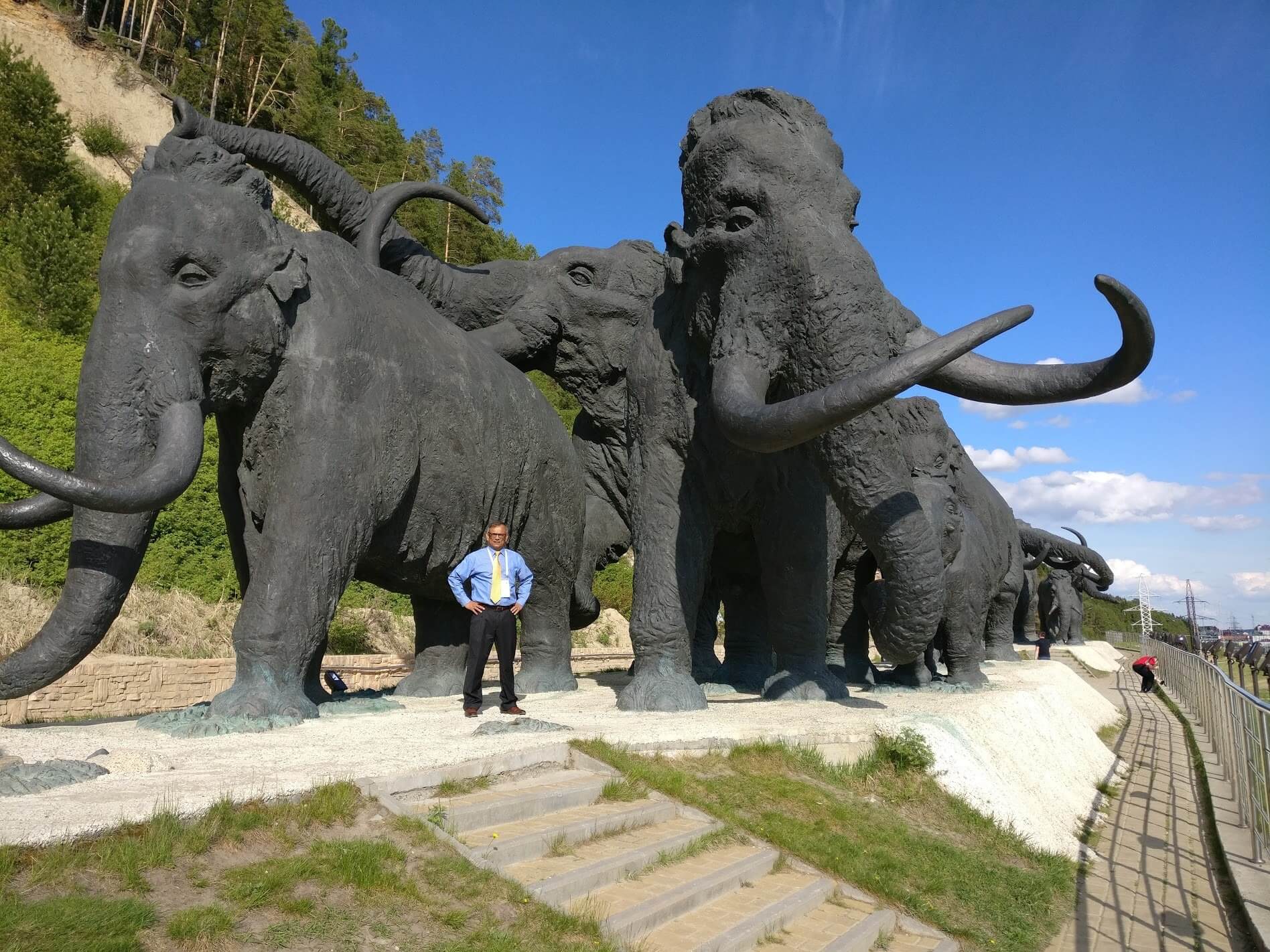 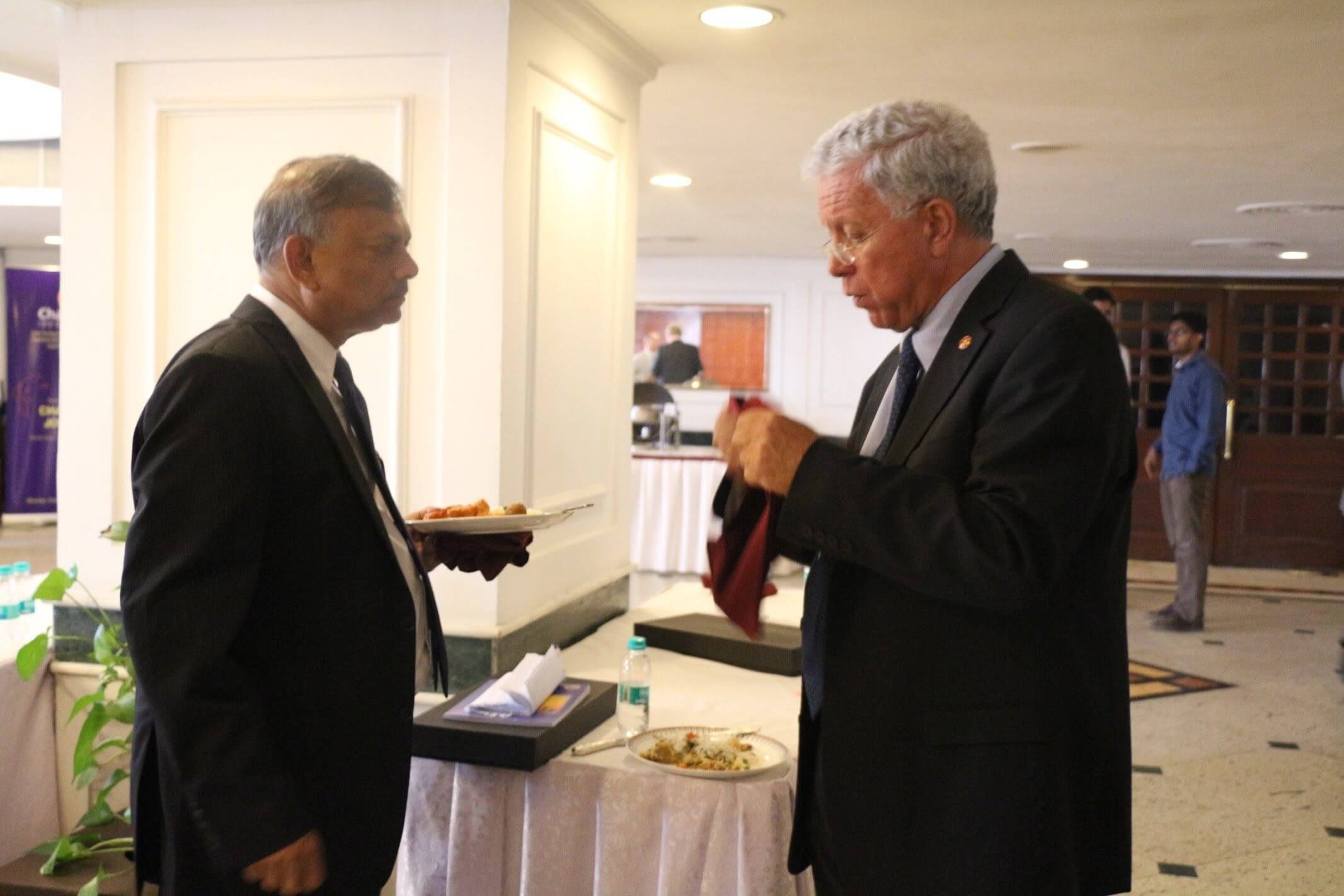 How can i help